Grant Vogel is a CCMA nominated Songwriter/ Producer/ Singer/ Multi-Instrumentalist born and raised in Memphis, TN. He has written and produced songs for artists such as Brett Young, David Nail, Tenille Arts, Steve Moakler, Madeline Merlo, Levi Hummon and Dylan Rockoff as well as penning a top ten at Canadian country radio for Washboard Union. He produced and wrote David Nail’s latest single, “Sunset Carousel,” and is producing his next project among others as well. END_OF_DOCUMENT_TOKEN_TO_BE_REPLACED 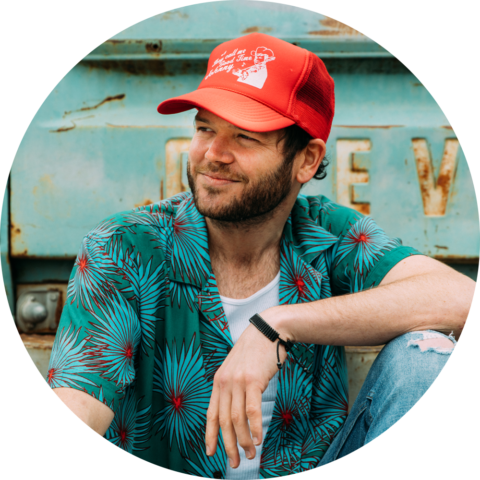 Johnny McGuire first crossed country music's radar as half of Walker McGuire, a duo who landed a Top 40 hit called "Til Tomorrow" in 2017. He went solo two years later, bringing his friendly nasal twang to an amiable, Roots-rock influenced spin on country. McGuire has been writing songs since the age of 5 and is influenced by songwriters such as John Prine and Marty Stuart. END_OF_DOCUMENT_TOKEN_TO_BE_REPLACED 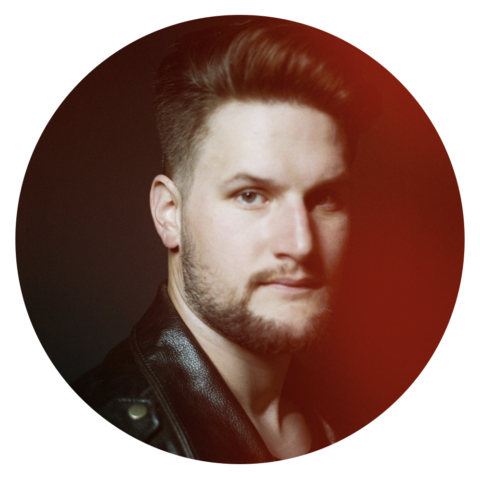 Blake Henderson is from a small town in Oklahoma and was raised on that special brew of country music that embraces classic country, pop country and red dirt country, and his own music reflects all of those influences. END_OF_DOCUMENT_TOKEN_TO_BE_REPLACED 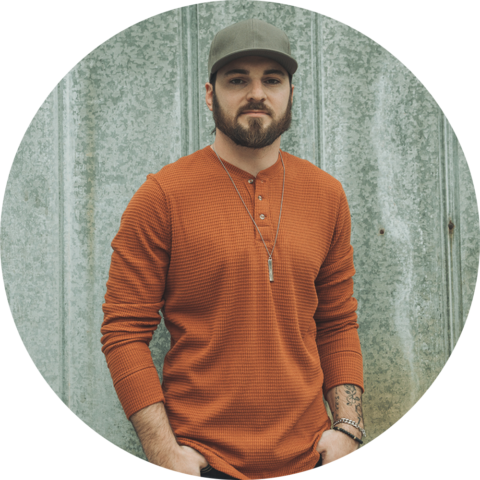 Andrew Stone is a former University of Iowa football player, where he played in the 2016 Rose Bowl. He moved in Nashville after graduating college, & is now signed to MV2 Entertainment & also is apart of New Lost City Record's country duo, Whelan Stone. END_OF_DOCUMENT_TOKEN_TO_BE_REPLACED 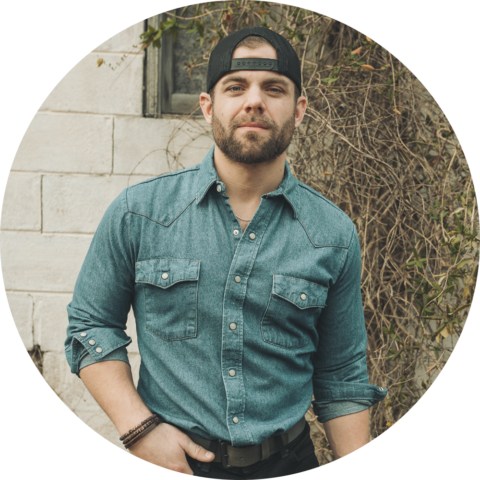 Joe Whelan was born & raised in Nashville, TN. He started writing music at the age of 21. His cuts include three songs on Tucker Beathard’s album, “Can’t Stay Here,” “How Gone Will I Go,” and “Too Drunk.” Whelan also co-wrote Australian artist Pete Murray’s “Found My Place." He is signed to a co-publishing deal with MV2 Entertainment & Little Louder Music. END_OF_DOCUMENT_TOKEN_TO_BE_REPLACED 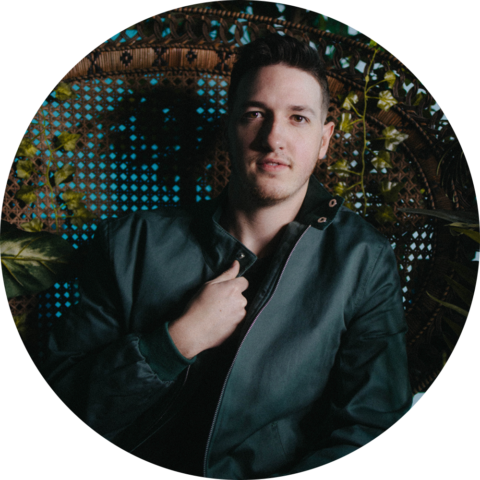 Singer-Songwriter, producer, and multi-instrumentalist Forrest Finn was born and raised in Ipswich, Massachusetts and currently lives in Nashville, Tennessee pursuing a career as an artist, songwriter, and producer. After graduating from Belmont University with a degree in songwriting in 2018 Finn spent time in the different pop and country circles as a songwriter and producer securing over 10 cuts and racking up over 250,000 cumulative streams and plays on multiple platforms. END_OF_DOCUMENT_TOKEN_TO_BE_REPLACED