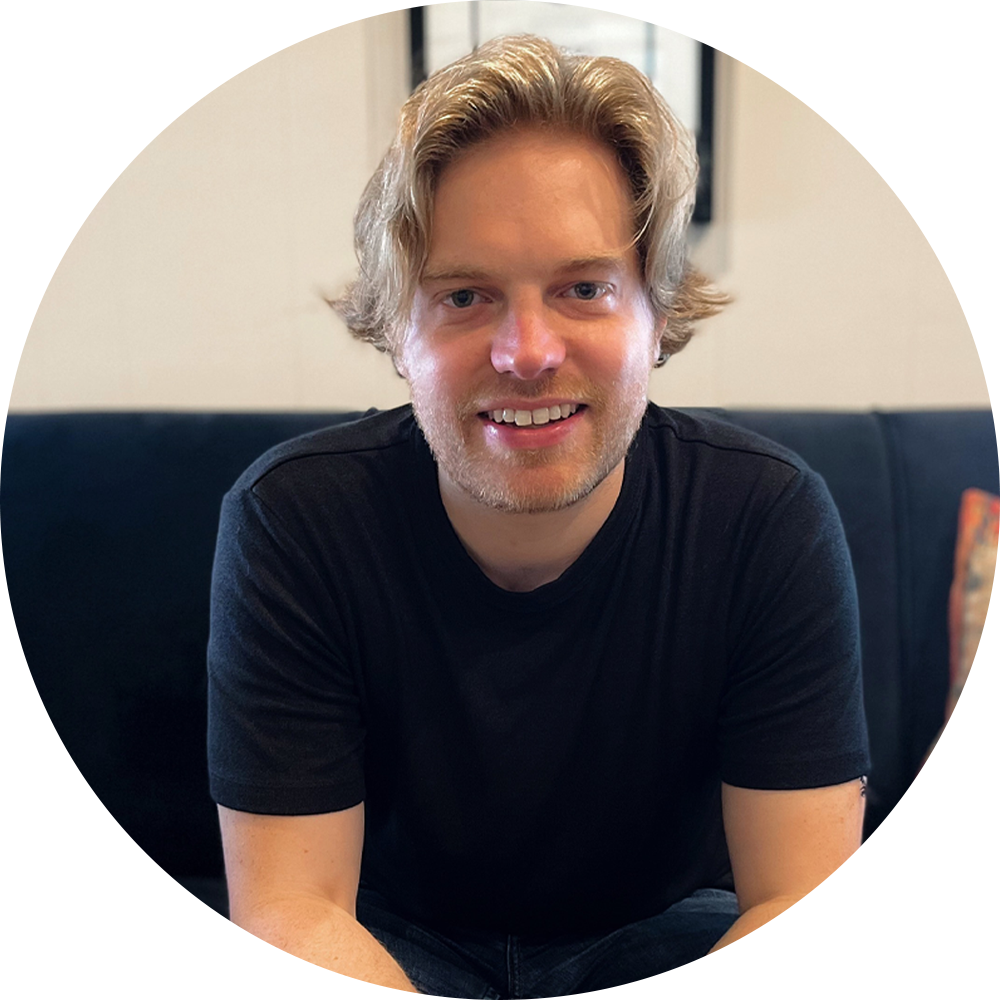 Grant Vogel is a CCMA nominated Songwriter/ Producer/ Singer/ Multi-Instrumentalist born and raised in Memphis, TN.  He found a love for all different styles of country music growing up singing and playing in bands in his hometown and moved to Nashville while attending Middle Tennessee State. Coming out of college he made a living producing and singing demos while writing for other artists. He has since written and produced songs for artists such as Brett Young, David Nail, Tenille Arts, Steve Moakler, Madeline Merlo, Levi Hummon and Dylan Rockoff as well as penning a top ten at Canadian country radio for Washboard Union. He produced and wrote David Nail’s latest single, “Sunset Carousel,” and is producing his next project among others as well.