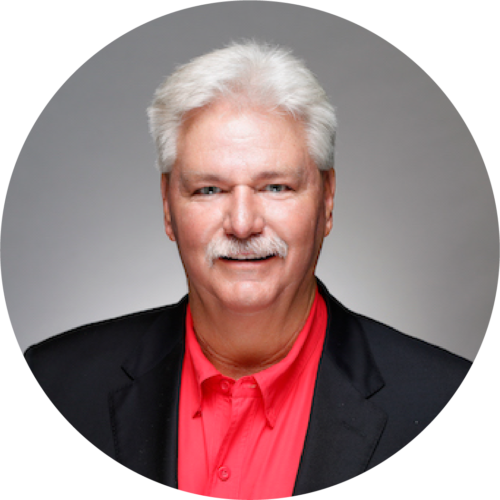 When MV2 Entertainment CEO James Archer decided to get into Nashville’s music business, some Music Row skeptics shrugged him off as thelatest fly-by-night investor to chase the glamour associated with stardom. END_OF_DOCUMENT_TOKEN_TO_BE_REPLACED 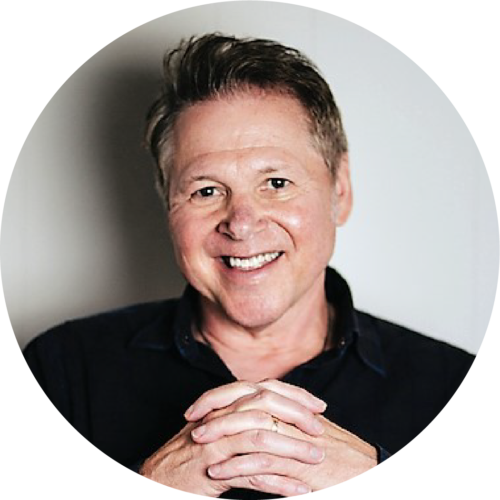 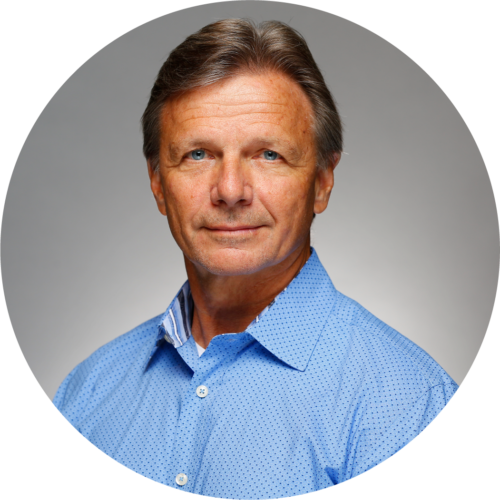 Blake Gage has worked for James Archer for 15 years in various capacities and currently serves as Vice President of Business Development across all of Archer's entities. Gage works with the teams in each entity to develop their mission, vision, and values and helps to ensure that each organization makes those values an integral part of their daily operations.  END_OF_DOCUMENT_TOKEN_TO_BE_REPLACED 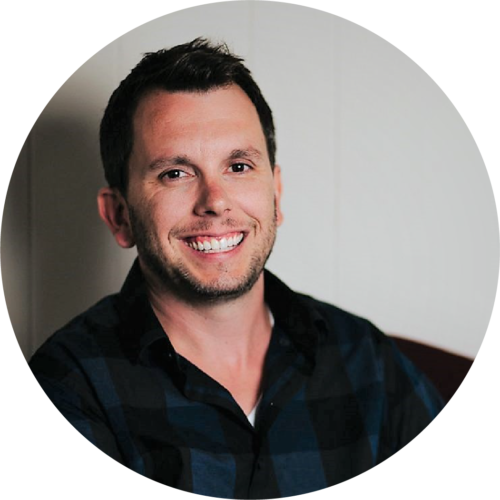 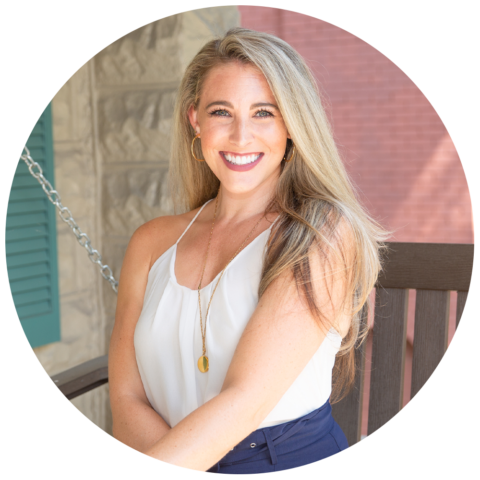 Nicole Sherrill is a born and raised Nashvillian! A legacy of the music industry, Nicole always had a passion for everything music and inner workings of the business. After receiving her Bachelor of Fine Arts with an emphasis in Musical Theater from the University of Mississippi, she immediately jumped into the professional performing world working with Matt Davenport Productions. Her work took her everywhere from Hershey Park to Sea World San Antonio, to a national tour across the country. END_OF_DOCUMENT_TOKEN_TO_BE_REPLACED 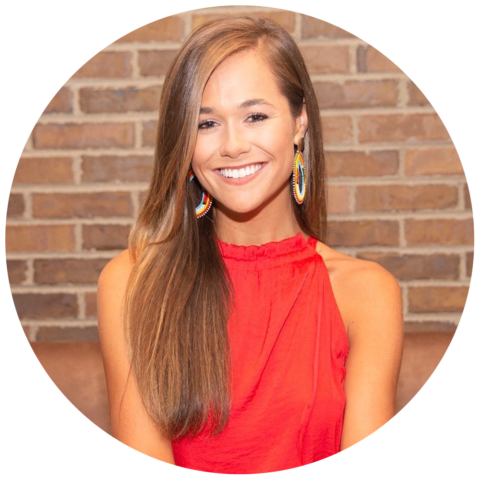 Lindsey Parrish is a Chattanooga, Tennessee native. She moved to Nashville to pursue her dreams of working in the music industry by earning her degree in Music Business from Belmont University. She joined the team at MV2 Entertainment in 2017. Before joining MV2, Lindsey held internships at Capitol CMG, The Recording Academy / GRAMMYs, and at Big Yellow Dog Music. She has always had a passion for music and art, so she loves having the opportunity to combine both in her role as Digital Marketing Manager. She is so delighted to be working with an amazing team of writers and artists! END_OF_DOCUMENT_TOKEN_TO_BE_REPLACED