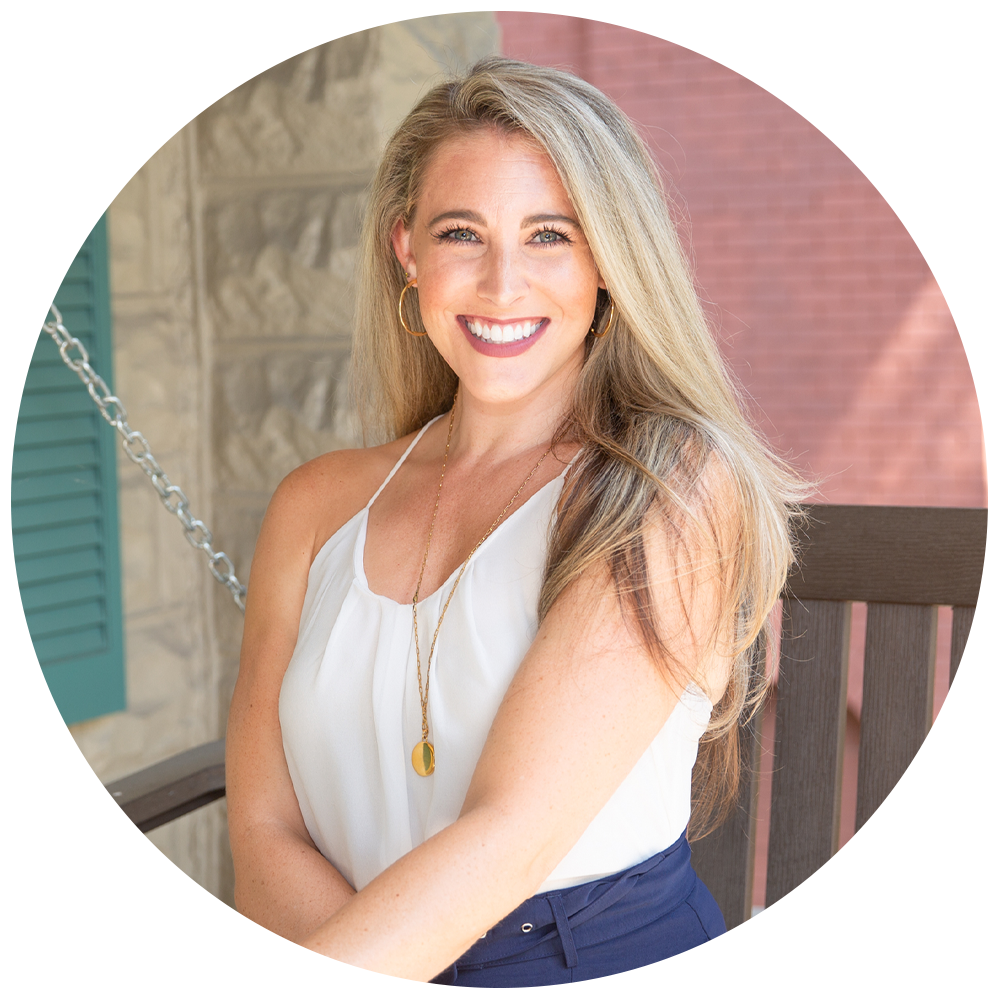 Nicole Sherrill is a born and raised Nashvillian! A legacy of the music industry, Nicole always had a passion for everything music and inner workings of the business. After receiving her Bachelor of Fine Arts with an emphasis in Musical Theater from the University of Mississippi, she immediately jumped into the professional performing world working with Matt Davenport Productions. Her work took her everywhere from Hershey Park to Sea World San Antonio, to a national tour across the country. Her performing career led her back to Nashville in 2013 where she began working on her own recording project and soon joined the cast of the iconic General Jackson Showboat as a full time singer/entertainer. In the summer of 2015, Nicole began her journey into the music business where she found her way working with Lisa Ramsey- Perkins and her independent publishing company Little Extra Music. “I’ve always had a passion for songs. The creative process of writers forming lyrics and a melody to tell a story that will touch millions of people is simply unbelievable. The joy behind connecting a song with the perfect artist is overwhelming and incredibly rewarding.” She spent over 2 years at Little Extra as Creative Director and a full time song plugger for the company. Nicole joined the staff at MV2 Entertainment in 2017, as Creative Director.