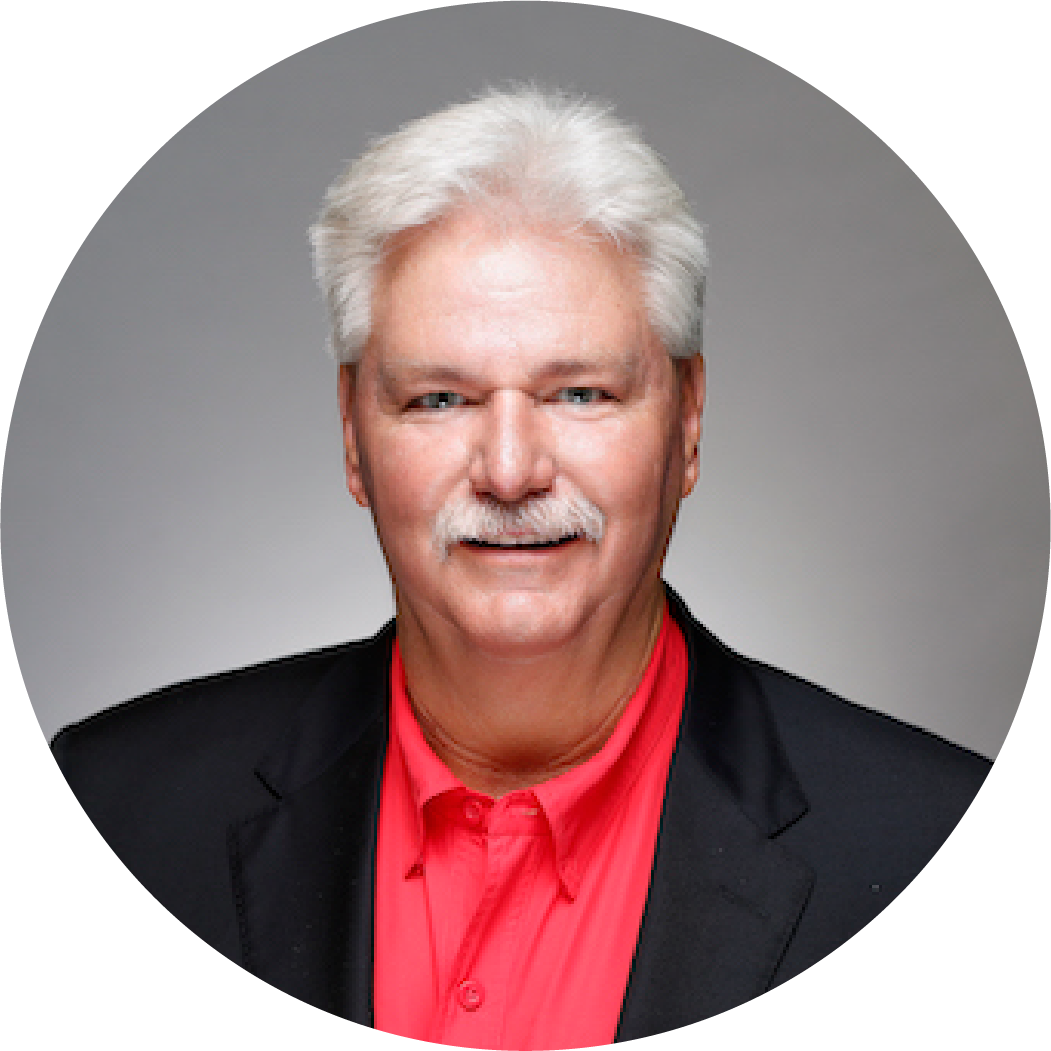 When MV2 Entertainment CEO James Archer decided to get into Nashville’s music business, some Music Row skeptics shrugged him off as the latest fly-by-night investor to chase the glamor associated with stardom.

But Archer is not the typical CEO. Most business people who throw their hat in the music ring get back out of it after about three years when they discover that record companies and music publishing require a long, slow commitment before they can ever hope to turn a profit.

“We don’t want to be here for a few years and gone,” Archer says. “We want MV2 to become an integral part of the community, recognized for our values and invested in the success of others.”

That approach aligns with Archer’s work in other fields, where his companies are built on integrity, honesty and doing the right thing for all the stakeholders. And that doesn’t just mean doing what’s advantageous for the board of directors – stakeholders, from Archer’s point of view, includes owners, employees, customers, investors and the people who live and work in the cities and towns where his companies do business.

Archer’s organizations have done well. The Texas native got into the oil and natural gas industry, starting the first of several companies – Multi-Chem – in his garage in 1993, eventually turning it into a $365-million-a-year firm and selling it in 2011 to a globally recognized oilfield service company. Archer is still the president and CEO of KJ Energy, and he first divested into entertainment with the 13,000-acre JL Bar Ranch & Resort near Sonora, Texas.

But music was there even before business. Growing up in South Central Texas, Archer identified early with country, citing Glen Campbell and Bobbie Gentry among the acts that would influence him. His interests transitioned into singer/songwriters from there, intrigued by the songs of James Taylor and Carole King. He eventually progressed to classic rock before settling again on country as his primary format during the 1990s when Garth Brooks, Alan Jackson and Texan George Strait ruled the roost.

But Archer didn’t just listen to music. He also showed an affinity for performance. When the family moved to Alice, Texas, he tried out boldly for the high school choir, required by the director to sight-read an unfamiliar piece of music in front of the rest of the chorus.

“You always get butterflies in your stomach,” Archer says, recalling the experience, “but once you start the music, it just takes you to another level. And of course, I’m not by any means shy.”

Archer aced the audition and was the only sophomore in the Alice High School choir, which went on to win the state competition that year. Years later, when he was galvanized by ‘90s country, he bought a guitar and used CMT as an informal source to teach himself the

instrument. Archer played along with the videos as they aired on the tube, and he learned the guitar well enough to entertain his wife, Lois Archer.

But he increasingly saw music as an important thread in humanity, too. As his businesses expanded into other countries, Archer was increasingly impressed by the reach and the impact that a simple song could make.

“As I’ve traveled internationally, I realized that music is a common language,” he says. “Even if they don’t speak the language, people really connect to the music.”

Thus, when he reconnected with family friend Tony Harrell, it cemented a dream to become part of the music business. The two were buddies during their high school years in Texas, when Harrell played piano in the clubs around Longview. Harrell eventually moved to Nashville and became one of the city’s most-sought-after keyboard players, taking part in hit singles by Jason Aldean, Lee Ann Womack, Tracy Lawrence and Tim McGraw. Harrell had a plan for a publishing company that would grow to include management and a label, and Archer had the capital to make it happen.

The two met with a number of the major companies in Nashville; and Archer walked away convinced he could make a difference in music the same way he had in oil, by incorporating values and ethics into the product and the process of doing business.

“Some people would do anything to get a music contract or get a song produced or have a hit record,” Archer says. “We won’t do just anything. We’re going to do it the right way, and we’re always going to be consistent with that behavior. When you do that, other people start working with you because they know that you’re going to do the right thing.”

True to that philosophy, Archer named his company MV2 Entertainment, the monicker standing for “Mission Vision Values,” shorthand for doing the right thing.

“Every day, the issues that you get at a higher company level are gray,” Archer explains. “If they’re clearly black or white, or right or wrong, other guys have already made the decision. So when the issue is in a gray area, you can actually go back to the values and ask yourself questions to determine what’s the right thing to do.”

As important as that management position might be in other businesses, it’s even more important in music because of its status as an international language. Music was essential in the cultural revolution of the 1960s, it inspired Eastern Europe in its rebellion against Soviet domination in the 1980s, and it is increasingly being recognized as a powerful tool in the medical community. Archer cites a time when he used music to connect with a fellow executive’s mother, who suffers from Parkinson’s disease and Alzheimer’s.

“One time, I took the guitar over to play for his mom and some of the people in the rest home, and she just sat in her wheelchair and didn’t say anything,” Archer recalls. “I don’t play well, but when I started ‘Amazing Grace,’ she sang every word with me. She came alive and sang every verse.”

Country stars Neal McCoy, Tracy Lawrence and Darryl Worley all warned Archer that a music company would not turn a profit overnight. But knowing that he’s entered a field that can make a real difference, there’s no way that Archer will be anything but a long-term player in Nashville’s music community. He’s found ways to incorporate some of his other businesses in MV2’s operations, using the JL Bar Ranch as a location for songwriting retreats. But he’s also gotten involved at Belmont University, whose music business school is a major supplier of creators and executive talent on Nashville’s Music Row.

That’s similar to the game plan Archer has employed at all of his companies, where he’s followed that precept of making decisions that benefit everyone who’s touched by them. And it’s even more important at MV2, where the company’s name is a direct nod to the Mission Vision Values concept that guides him.

“You’re going to create more value every day by always doing the right thing,” Archer says, “and by making a difference in people’s lives.”