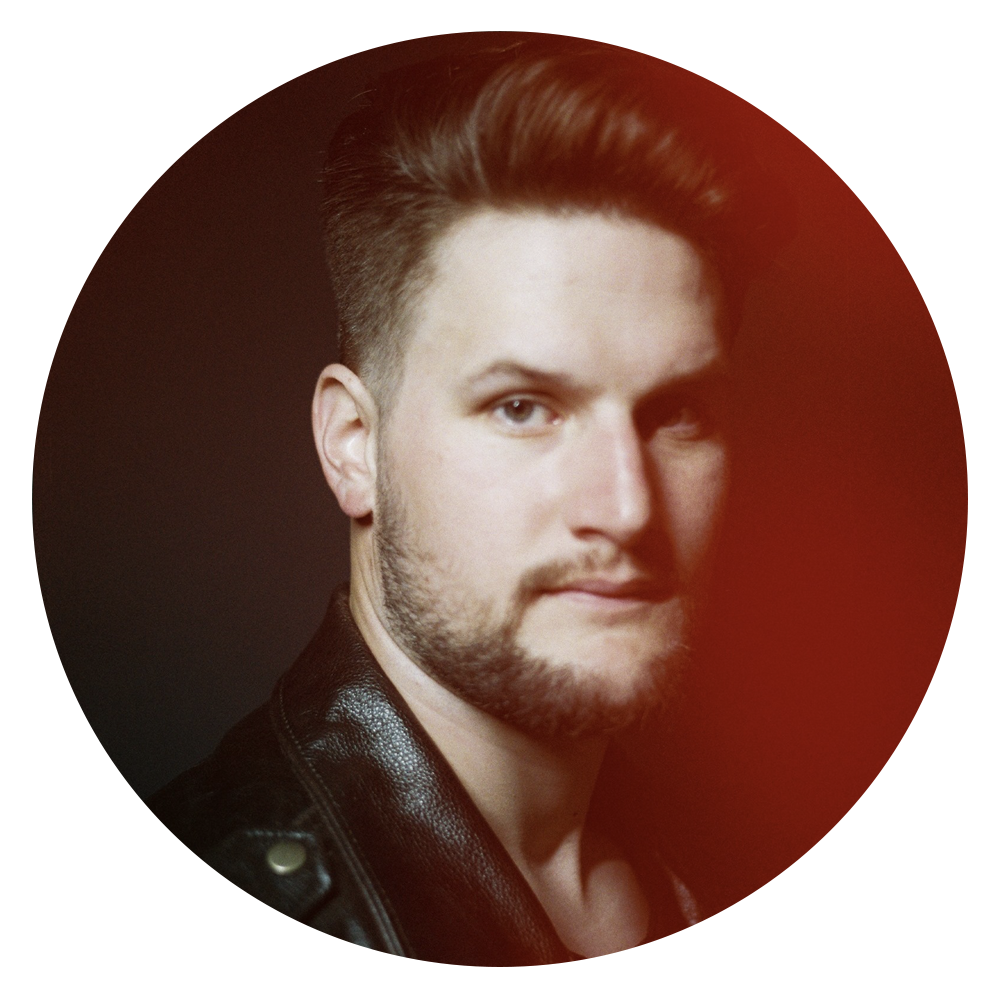 Blake Henderson is from a small town in Oklahoma and was raised on that special brew of country music that embraces classic country, pop country and red dirt country, and his own music reflects all of those influences. The 28-year-old father of two scored his first record deal when indie label New Lost City Records heard his music and signed him in March 2020. One month later  he released his debut single, “Tomorrow’s Problem,” a country party anthem sure to get any crowd going. Blake signed with a publishing deal with MV2 Entertainment in June 2021.