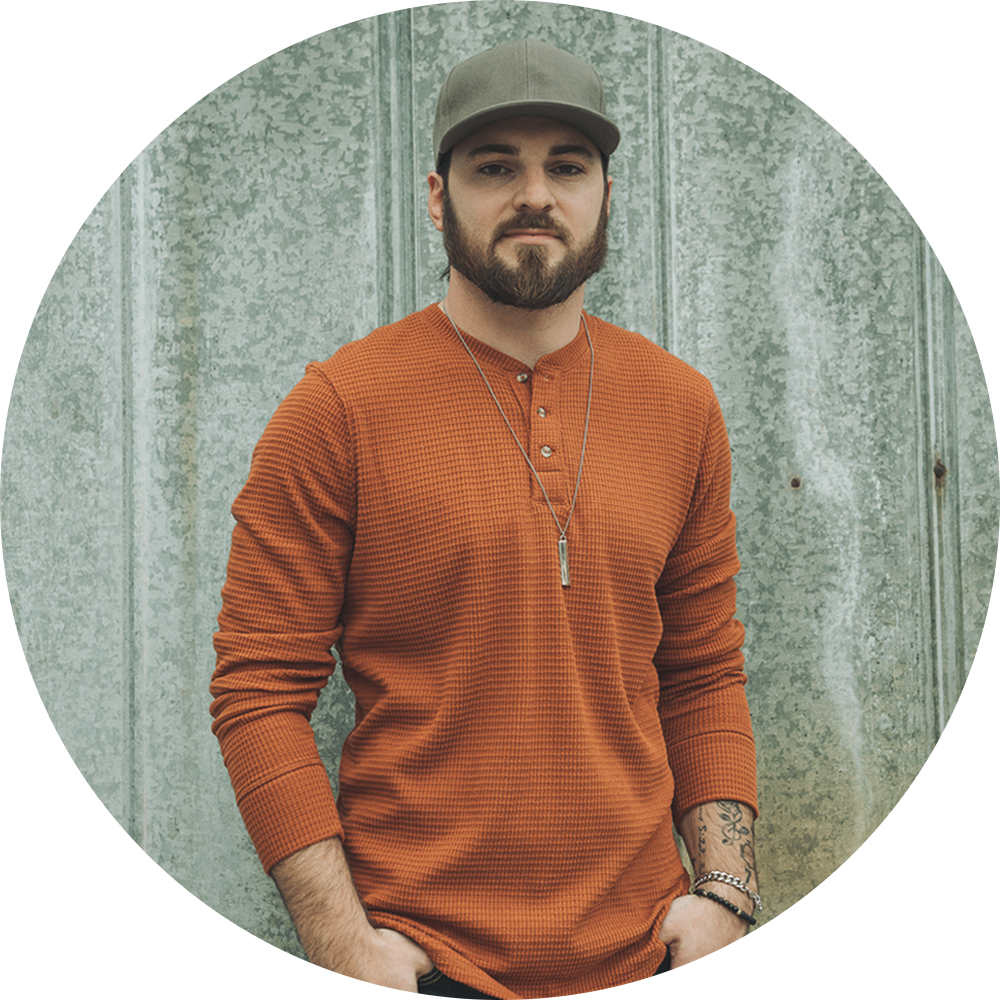 Andrew Stone is from Cedar Falls, IA. He attended the University of Iowa where he played football through his senior year when his team earned itself a trip to the 2016 Rose Bowl. After college, Stone’s roommate at Iowa convinced him to move to Nashville. His roommate was the starting quarterback of the football team, CJ Beathard. Beathard is the son of Nashville songwriting legend Casey Beathard, and brother of country artist Tucker Beathard. Stone made the move to Nashville in 2016 & began tour managing Tucker Beathard. Stone went on to tour manage Drake White & Lindsay Ell. In 2021, Stone signed a publishing deal at MV2 Entertainment & also a record deal with New Lost City Records with Joe Whelan. The country duo is called Whelan Stone!