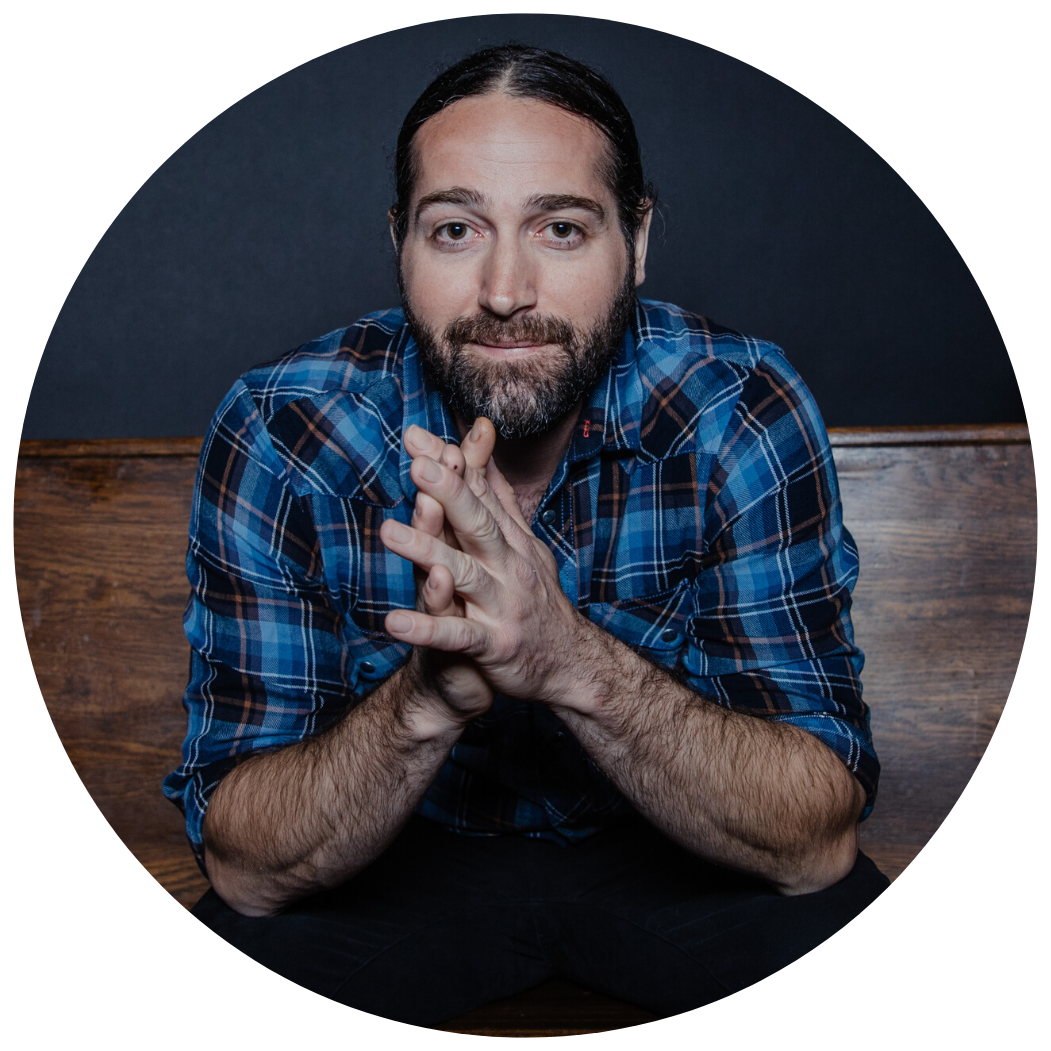 Since first arriving on Music Row in 2005, Josh Thompson has enjoyed many successes as a well-respected country music artist and as one of Nashville’s most sought-after hitmakers. He has co-written a string of #1 singles on Billboard’s Country Airplay chart, including “I’ll Name the Dogs” for superstar Blake Shelton, as well as the Jason Aldean’s smash “Any Ol’ Barstool” and his two-week chart-topper “Drowns the Whiskey,” featuring Miranda Lambert.

In addition to his impressive songwriting credits, Thompson’s own artist career included the Top 20 Hits “Beer on the Table” and “Cold Beer With Your Name On It” and RIAA-certified Gold record “Way Out Here.”