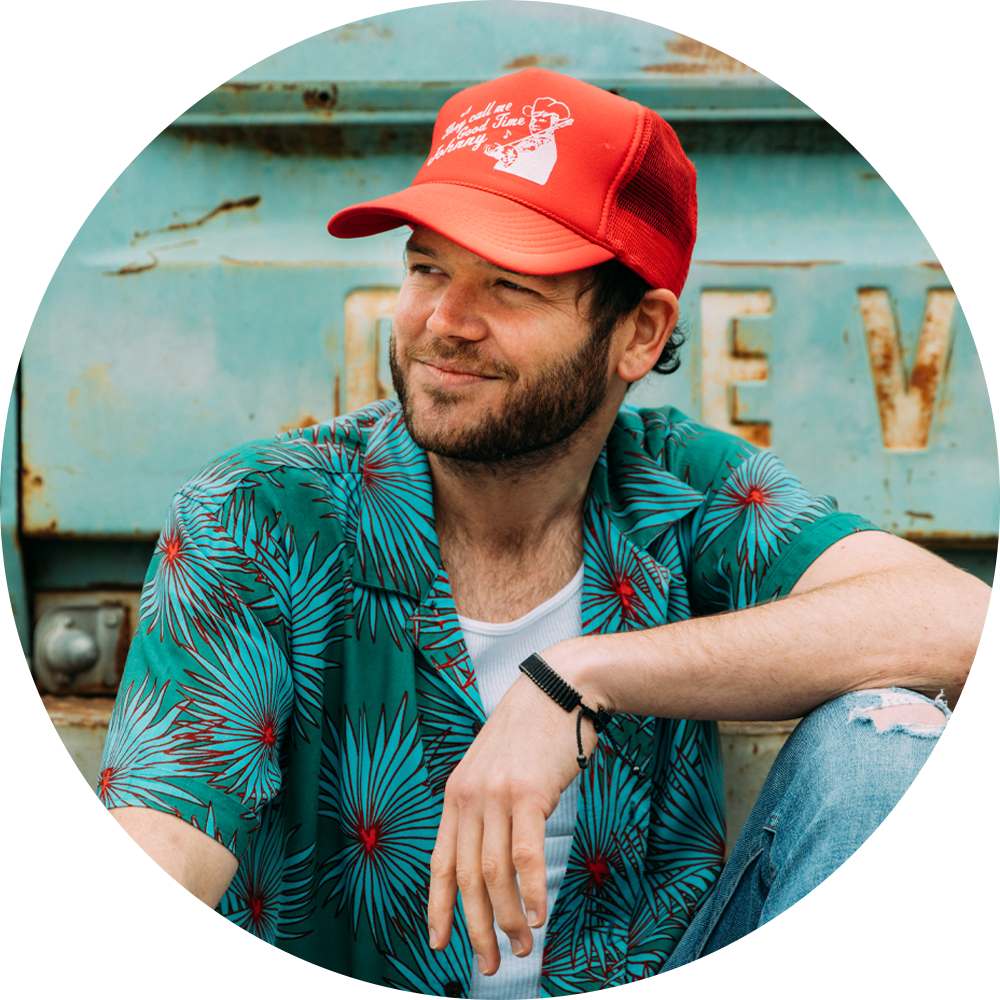 Johnny McGuire first crossed country music’s radar as half of Walker McGuire, a duo who landed a Top 40 hit called “Til Tomorrow” in 2017. He went solo two years later, bringing his friendly nasal twang to an amiable, Roots-rock influenced spin on country.

McGuire released his debut EP “Neon Nights” in September 2019. Around the same time, he duetted with fellow Kentucky son Billy Ray Cyrus on the single “Chevys and Fords.”

McGuire has been writing songs since the age of 5 and is influenced by songwriters such as John Prine and Marty Stuart.