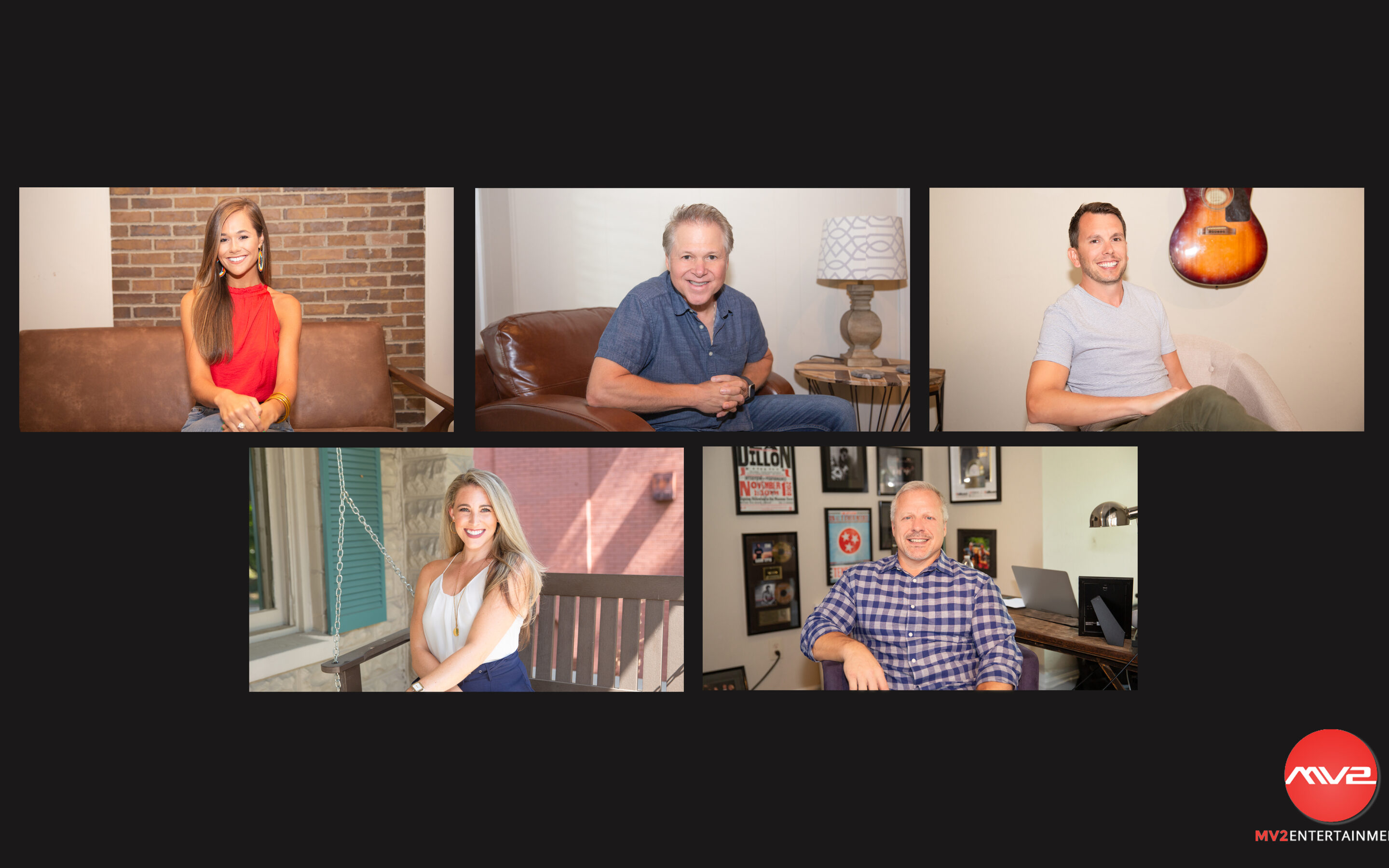 MV2 Entertainment celebrated its five-year anniversary back in May with a pretty major achievement: eight charted singles to its credit only six months into the year, including a pair of No. 1 country singles.

MV2’s No. 1 tracks include Jon Pardi’s “Heartache Medication” and Luke Bryan’s “One Margarita,” and additional tracks include “Be A Light” by Thomas Rhett, “Got What I Got “ by Jason Aldean,  “Lovin’ On You “ by Luke Combs, “Ain’t Always The Cowboy” by Jon Pardi, “Only Truck In Town” by Tyler Farr, and “I Dare You” by Kelly Clarkson. Luke Bryan has also recorded the MV2 song “Build Me A Daddy,” which he recently performed on The Tonight Show.

“We’ve been incredibly fortunate to have had such great success since the launch of the company in 2015. I credit that success to having the right team and talent in place,” said MV2’s GM Tony Harrell. “James Archer and I were very deliberate in designing a business that embraced the concept of values-based leadership and incorporating that principle into our everyday approach to building this business.”

“When Tony and I began discussing the idea of working together in the music industry by creating a music publishing company, I fully understood that this was a long-game investment,” MV2 President and CEO James Archer said. “We wanted to create a business that reflected our standards and ethics, so we approached the creation of this company with the same values-based leadership philosophy I use with my other businesses.”

Harrell and Archer give much of the credit for the company’s success to its creative team and its roster of writers. “We have an incredible and diverse front line with Mike Whelan, Ben Strain and Nicole Sherrill representing our writers and catalog and Lindsey Parrish keeping our roster connected and promoted through social media,” Harrell added.

The creative team is led by Sr. Creative Director Mike Whelan who credits his song skill to his time working with great writers like Bob McDill, Dean Dillon, Skip Ewing, Tony Martin and others. Along with Whelan, his publishing partner for nearly a decade Ben Strain and Creative Director Nicole Sherrill round out the team. Together, Whelan and Strain have placed more than 30 hit songs and contributed to the development of recording artists Jordan Davis, Travis Denning, Adam Hambrick and others.