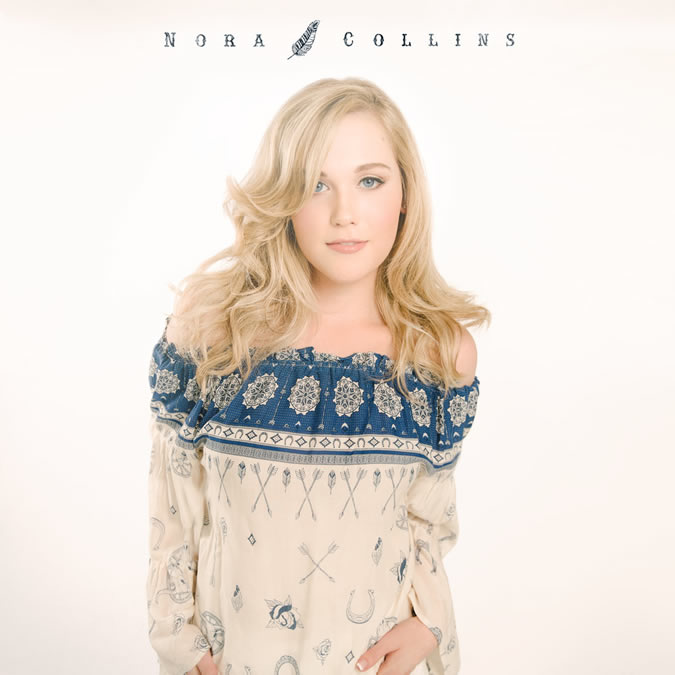 Collins co -wrote four of the five songs on the EP, including the follow up single, “Guess I Woulda Known By Now,” which will release later this fall along with a music video of its own.

The lead track, “Recover,” was co-produced by Tony Harrell and David Fanning. Harrell produced the remainder of the EP, featuring some of Nashville’s top session players, at MV2 Entertainment’s studio located on Music Row.

While Collins has self -released four albums, this will be her first release after signing with MV2 Entertainment in Nashville.

Collins, who hails from Wisconsin, has received eight Wisconsin Area Music Industry award nominations including three wins as the 2014 WAMI “Singer/Songwriter of the Year” and two consecutive wins as WAMI “Rising Star” in 2012 and 2013. In addition, Collins was recognized as “Best Female Vocalist” and “Best Acoustic Musician” at the Best of Milwaukee Awards in 2013, 2014 and 2015. Nora is a proud affiliate of SESAC.