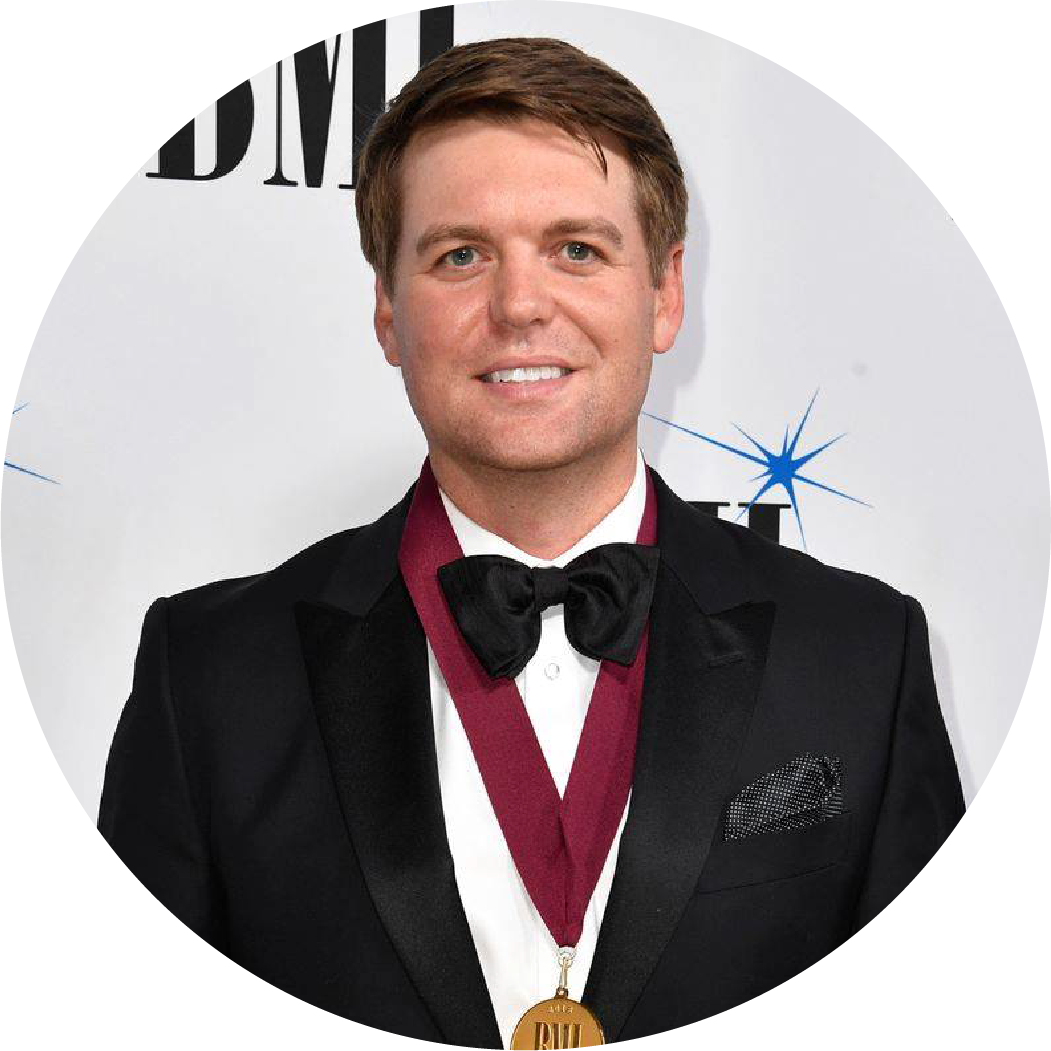 Thomas Archer is an American country music songwriter from Milledgeville, Georgia. Growing up on a farm in middle Georgia, Archer realized his passion for music at a young age by watching his grandparents pick guitars and sing.

Archer moved to Music City in May of 2012. He initially came to Nashville to visit after graduating with an accounting degree from Georgia College. However, he ended up signing a lease without even telling his family. He then went back to his hometown and packed up his belongings to make the move to Nashville the very next week to pursue music.

His first year in Nashville, Archer stayed committed to playing guitar in a band he put together in college, playing 150 shows in the southeast while writing during the week. Soon after arriving to town, Archer had several independent artist cuts, including two songs that landed on SiriusXM’s The Highway: “Baby Wassup feat. Bubba Sparxx” by Ricky Young and “Night With Your Name On It” by Outshyne. In February 2014, Archer signed his first publishing deal with BMG where he would have several cuts by Jordan Rager, Colt Ford, Walker Hayes and many others.

Thomas has Luke Combs’ two-week #1 single “Hurricane,” which has been certified Platinum. Archer also has Walker Hayes’ single “You Broke Up With Me.”

Archer signed with MV2 Entertainment in 2016, and is taking his career to the next level.