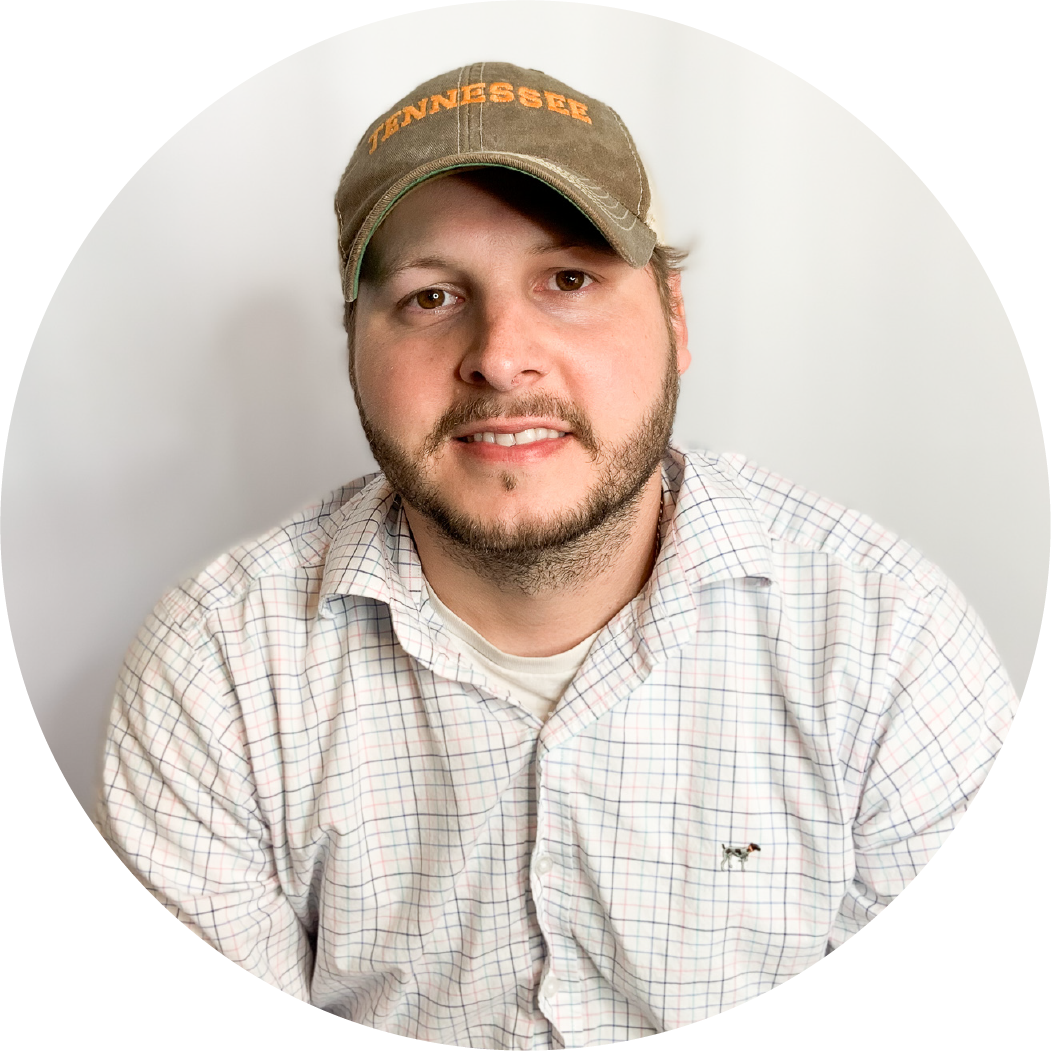 Music has always played a big role in Houston Phillips’ life. Growing up in Cleveland, Tennessee, he learned guitar at age 8 from his grandmother, who taught him to play old hymns and gospel songs. His love for music continued to grow, and he knew that it was something he wanted to pursue as a career. Phillips went on to graduate from Belmont University with a degree in music business, after which he held many music industry jobs, including serving four years as Tyler Farr’s tour manager. After stepping off the bus, Phillips decided to pursue songwriting full-time and turn his passion into a career. He has cuts by Jerrod Niemann, Tyler Farr, Jason Aldean, Colt Ford, and more. Phillips joined the MV2 roster in October 2018, and we couldn’t be more excited to have him!