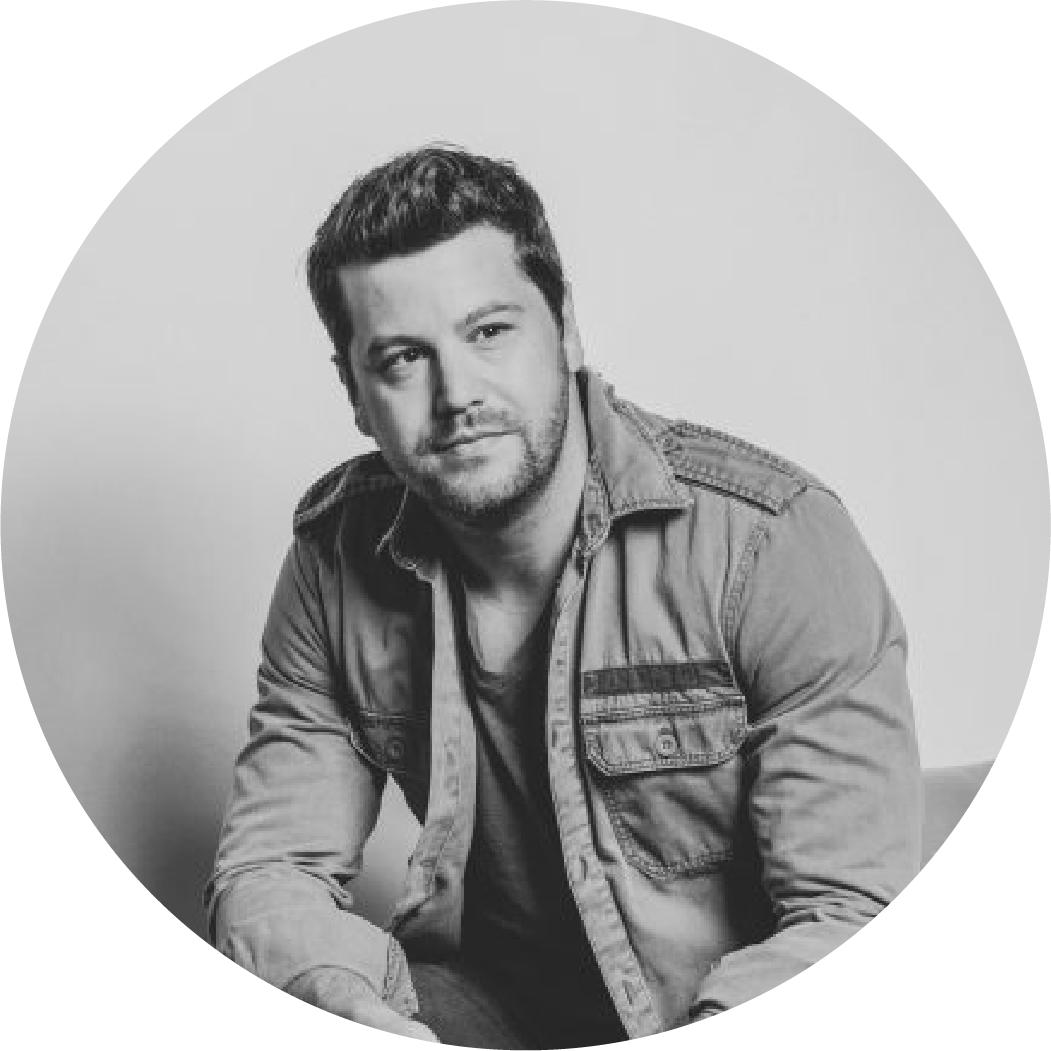 He had a passion and a natural gift for both. He earned a golf scholarship to Georgia College and State University, where he majored in business. When he wasn’t playing in golf tournaments, he was playing in frat houses with his band. He eventually transferred to the University of Georgia to pursue a music business degree and immerse himself in the fertile Athens music scene (R.E.M, Drive-By Truckers).

But in the end, it was lyrics over links that brought him to Music City.

Dodd first gained national attention as a CMT Discovery Artist, but he honed his craft playing more than 200 dates a year throughout the southeast performing in clubs, SEC colleges, and music halls where his likable personality, feel-good lyrics, musicianship, and energetic stage presence earned him a faithful following in a region with strong musical tastes and a deep pool of talent.

“I always aim for my shows to be engaging,” he explained of the years spent playing gigs and sleeping in a van to make ends meet. “Music is an escape from reality, and I want to give people that and take them on a trip during the hour I get with them.”

He’s opened for Sam Hunt, Old Dominion, Jake Owen, Corey Smith, Cole Swindell, Zac Brown Band, and recently for Sister Hazel, which was especially meaningful. “Opening up for Sister Hazel’s sold out show at the Georgia Theatre in Athens (Georgia) has to be one of my favorite moments onstage,” Dodd offered. “I earned my music business degree from UGA so it was one of those full circle moments.”

His musical journey has him weaving seamlessly between rock, country, and Americana with themes that speak to the heart of Friday night, as well as Monday morning. As a songwriter, he can be sweetly nostalgic and equally rambunctious. On “The Reason,” the debut single from his upcoming self-titled EP, Dodd sings with equal parts ache and authenticity. Inspired by the example of his grandparents, Dodd writes about love and relationships with a heightened level of sincerity, respect, and honesty.

“That’s the type of love that lasts and inspires me,” he says with full candor. “There are ups and downs of course, but that is the love that endures and sets the bar for every generation that follows. It’s something I want to live up to in my own marriage.”

He’s a romantic with a wild side. Dodd also sang and co-wrote the theme song for “Wild Outdoors,” the longest running series on The Sportsman’s Channel. Dodd has also leant his talent to the Georgia Music Foundation, which supports cultural enrichment and music education programs in the state.

Since arriving in Nashville, Dodd has assembled an outstanding group of industry veterans and business leaders to help him reach his career goals including management and label services with Jeffrey Gaccione at Gasworks Entertainment and an exclusive physical and digital distribution deal with The Orchard. Dodd is also a songwriter at MV2 Entertainment, which has a roster of No. 1 hit songwriters including Clay Mills, and another Georgia native, Thomas Archer.

“Whether it’s writing songs or playing shows, it’s all about getting to the people and keeping in touch with them,” said Dodd