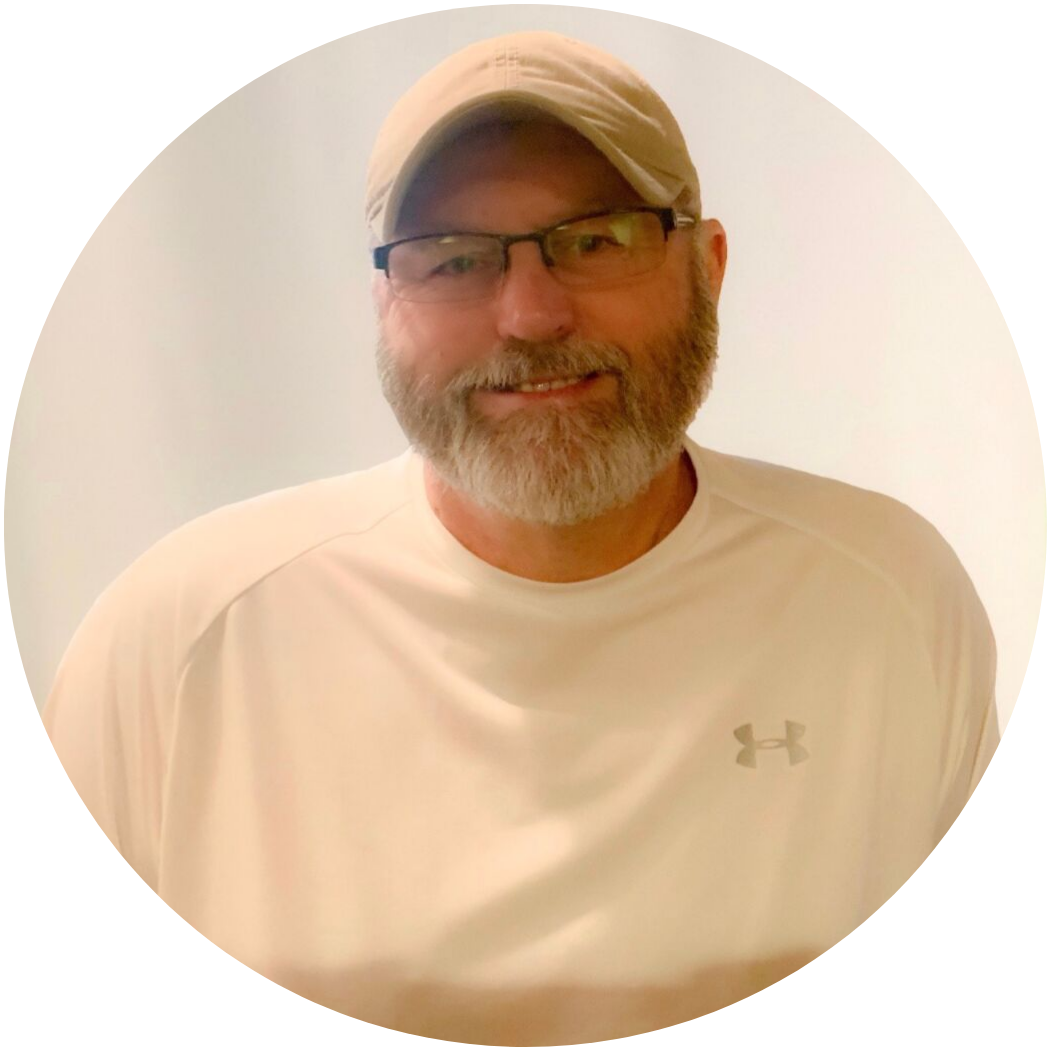 David Frasier grew up in Minden, Louisiana. When David was young, church was where he was first introduced to great music. Miss Dottie Rambo and The Singing Hemphills used to frequent the church he grew up in and he fell in love with songs and began trying his hand at writing them. After High School, he went to work for his Dad in the concrete business, then went to work in the oil fields of North Louisiana. He busted his move for Nashville, with a stack of notebooks full of lyrics, a wife, 3 kids, and a burning desire to make it as a writer.

Bringing a family with him meant he had to go to work first to care for them and second, support his writing habit. Joel Hemphill helped him land his first job in the shipping department of Word Records. The next job he landed was driving a straight truck for Rickie Skaggs. From there he moved over into driving entertainer busses. He drove for such artist as, Don Williams, Dottie West, Dan Seals, Garth Brooks, Reba McEntire, and Rascal Flatts, just to name a few. Working with these great artists have taken him around the world.

While working for Dan Seals, he struck up a friendship with Dan’s musicians, John McMeans and Joe Stanley. Together they wrote a handful of songs that landed him his first pub deal with Karen Conrad and Ron Stuve at AMR. Since then, he has had cuts on Luke Bryan, Tim McGraw, Jason Aldean, Kenny Chesney, Lee Brice, Chris Ledoux, John Schneider, Chris Young, Trace Adkins, and many more.

His song “Drinking Class,” recorded by Lee Brice, became a number one song for him. His most recent hit was a 3 week number one on Luke Bryan called “Most People Are Good.”

Today David lives outside Nashville with his wife Andrea and continues to thrive in the business he loves… “Songwriting.”